The UK Home Office defines domestic violence and abuse as:

‘Any incident, or pattern of incidents, of controlling, coercive, threatening behaviour, violence or abuse between those aged 16 or over who are, or have been, intimate partners or family members regardless of gender or sexuality.’

Domestic abuse can include, but is not limited to, the following:

Controlling behaviour is a range of acts designed to make a person subordinate and/or dependent by isolating them from sources of support, exploiting their resources and capacities for personal gain, depriving them of the means needed for independence, resistance and escape, and regulating their everyday behaviour.

Coercive behaviour is an act, or a pattern of acts, of assault, threats, humiliation and intimidation, or other abuse that is used to harm, punish, or frighten their victim.

If you, or someone you know, is in immediate danger you should contact the police on 999.

Support information and contact details can be found at the bottom of this page or on the Stonewall website: https://www.stonewall.org.uk/help-advice/criminal-law/domestic-violence

As part of our Spotlight on LGBT+ people and domestic abuse, we spoke to Evelyn Sharpe from RISE. Evelyn spoke about the barriers faced by her clients, and how services can better support LGBT+ victims and survivors of domestic abuse.

Visit our Spotlight homepage for more:

Domestic Violence Among Gay Male Couples on the Rise?

Nearly a third of women and non-binary LGBT+ domestic violence victims have attempted suicide after being abused.

The damning statistics intend to illustrate the odds stacked up against queer domestic violence victims who are struggling for help to overcome abuse.

Around 28 percent of these victims have contemplated suicide, reported Cosmopolitan. 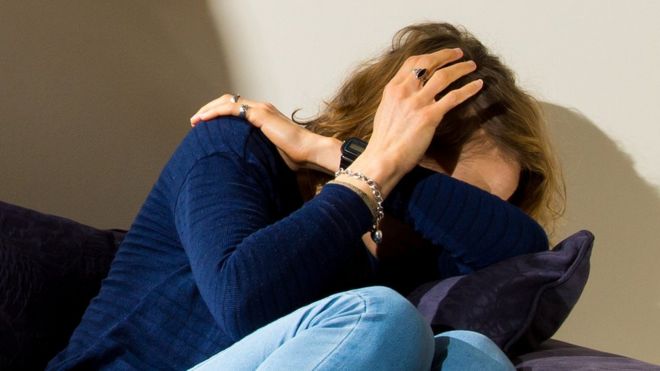 Nearly 800 reports of domestic violence within Greater Manchester’s LGBT community were recorded by police during the last 12 months.

In April 2017 Greater Manchester Police (GMP) became the first force in the UK to specifically record such abuse, and have logged 775 cases.

Among those to report abuse was a mother who was dragged out of her car by her partner.

Her nose was broken and ribs fractured in the attack, police said.

The offender was arrested and pleaded guilty to common assault.

Alice, 24, from Caerphilly, wants to raise awareness of domestic violence in LGBT relationships.

For information, advice and support contact Galop, who run a national  LGBT domestic violence helpline. The helpline is for LGBT people, their family, friends, and agencies supporting them. The helpline provides a space to talk through what’s going on, and to explore your options.

You can find local LGBT groups and other useful contacts through Stonewall’s online database What’s In My Area.

Information on this and other LGBTQ+ subjects can be found on the Stonewall website: