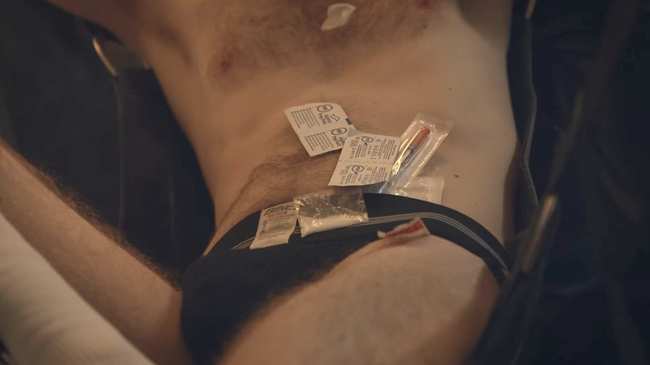 WFH: Drugs that can cause bleeding

Further drug information is available on the Haemosexual website.

Gay men who use crystal methamphetamine during sex are five times as likely to report a negative impact on their mental health, 15 times as likely to be hospitalised and twice as likely to have a sexually transmitted infection as users of other drugs in sexual settings, according to data from a London clinic presented to the joint British HIV Association (BHIVA) and British Association for Sexual Health and HIV (BASHH) conference in Edinburgh last week.

Non-consensual sex is a recurrent problem in the chemsex environment

The second European Chemsex Forum, recently held in Berlin, highlighted a number of difficulties and harms experienced by chemsex users, including non-consensual sex. “We have heard many stories of men who, during sexual marathons that last for days, pass out on GHB or GBL, while the sex continues to take place,” said Leon Knoops of the Dutch harm reduction organisation Mainline. “When they come around, they often have no recollection of what happened.

“Men have spoken from two sides of the coin, and many wonder if this could be considered rape or if it’s just a part of the game. This often triggers immense shame and guilt.” David Stuart: Chemsex is not simply a word that describes the use of alcohol or drugs during sex.
That is a very simple interpretation that mainstream media have misappropriated for exciting headlines. Chemsex is a word that I first coined in 2001, to describe something that I saw happening within my own local gay communities and sexual networks; something that seemed very different to other kinds of drug use cultures that I was familiar with.

Treatment services must adapt to changes in users who inject substances 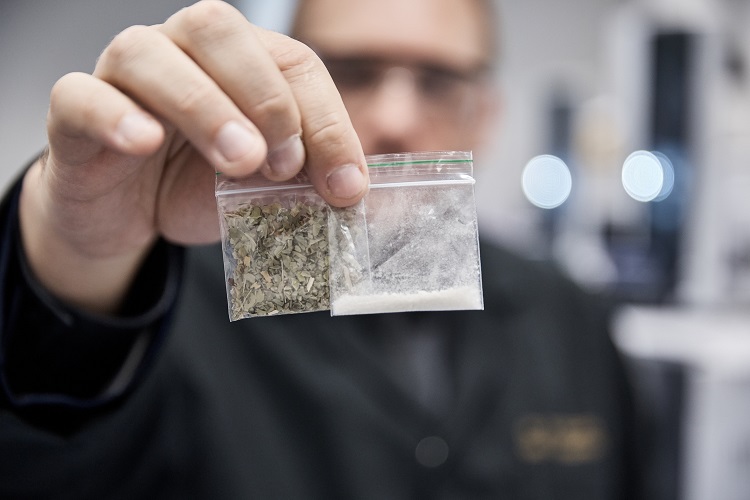 Chemsex has led the French community-based HIV organisation AIDES to bring two previously separate strands of its work together, Fred Bladou told the recent European Chemsex Forum in Berlin. AIDES began to talk about drug use with gay men and to talk about sexuality with people who inject drugs, he said.

Men are turning to chemsex due to loneliness, study finds

The Chems Advisors at 56 Dean Street are on hand for an informal, judgment-free chat (one to one) about all things sex and drugs. Our Tuesday evening team (Code) also includes advisors from our partners Antidote at London Friend. Whether you want to: