The purpose of this page is to provide news articles related to Haemophilia.

The information contained on this page includes various items, for example:

Developments of new clotting products, vaccination updates and haemophilia industry business along with other areas of this specialist field of medicine.

Click on each link to read the News article:

The Philadelphia-based company said that its treatment for hemophilia A reduced bleeds and the need for therapeutic infusions by 97 percent in a trial of 12 patients, and that it plans to start a late-stage clinical trial in the fourth quarter.

At the highest dose in the study, which the company plans to use in its phase 3 trial, five of seven patients saw levels of the protein important in hemophilia A restored to an average of 30 percent of normal, the company said when it reported second-quarter financial results. 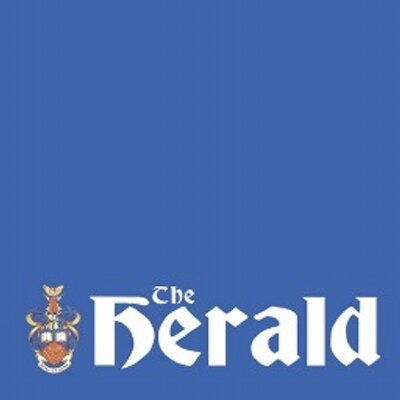 The Treloars Former Pupils’ Association is inviting staff, pupils and friends of Treloar School and College, past and present, to join them this month for a special service at the Church of the Holy Rood in Holybourne, near Alton. 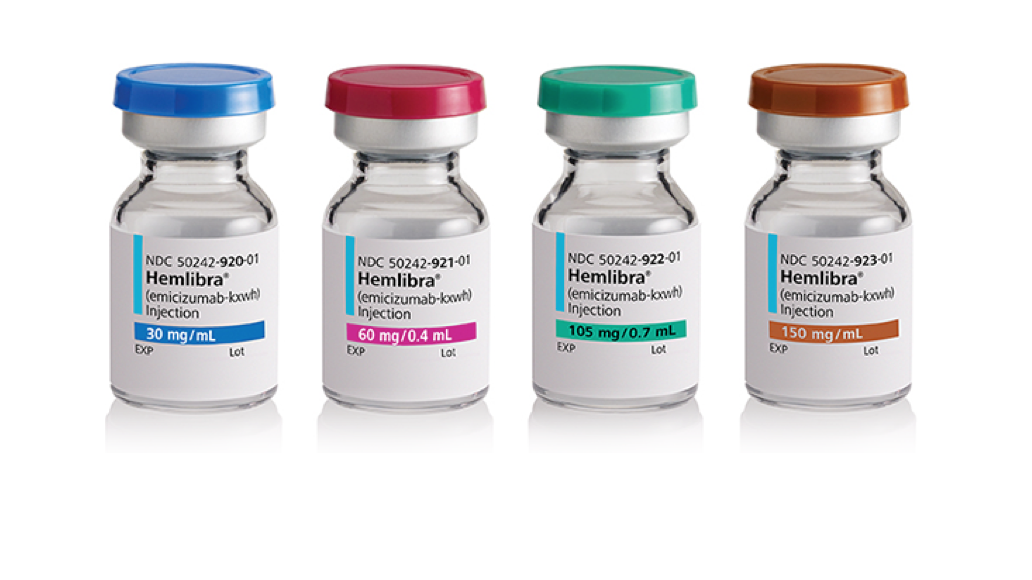 While NICE is England’s best known market access gatekeeper, NHS England is in direct control of specialised commissioning, and negotiates directly on pricing and reimbursement on a select number of specialised and high cost medicines. In October 2017, the Department for Work and Pensions set up a working group with individuals affected by contaminated blood and blood products to hear about their experiences of the application and assessment procedures for disability benefits.

The working group highlighted issues with how claimants with haemarthropathy (a severe type of arthritis caused by bleeding into joints) were being assessed for Personal Independence Payment (PIP).

The need to review such PIP cases was identified and these reviews will begin today. No one will have their awards reduced as a result of this review.

The review will happen automatically and there is no need for people to do anything at this point, however, anyone with haemarthropathy who believes their case should be reviewed but does not receive a letter by 23rd July 2018 should phone the dedicated phone line 0800 121 4296 as soon as possible after that date.

For more information, please read the statement from the Department for Work and Pensions here. The Challenges of Caring for Older Hemophilia Patients 10 Physical and Psychosocial Benefits of Physical Activity for Hemophilia Patients 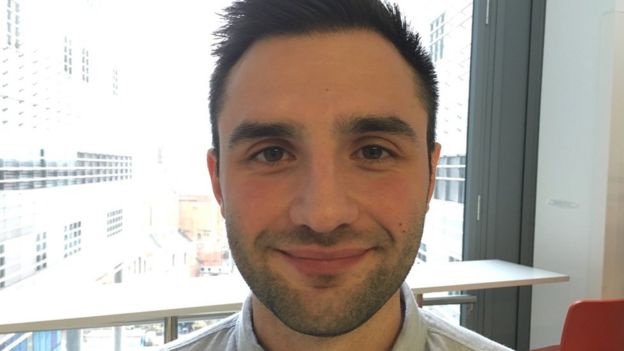 British doctors say they have achieved “mind-blowing” results in an attempt to rid people of haemophilia A.

We are incredibly excited to announce our newest member organization

More pain in absence of treatment