An international team of scientists has found that adding an already clinically approved component of medicinal cannabis to standard chemotherapy can improve survival times threefold in mice with pancreatic cancer. They suggest that if the results can be replicated in human trials, the dual therapy could quickly become adopted for routine use, and ultimately prolong the lives of patients. Pancreatic cancer currently has one of the lowest survival rates of all cancers.

Doctors given green light to prescribe medicinal cannabis in UK

Doctors will be able to legally prescribe medicinal cannabis to patients in the UK, the Home Office has said.

Home Secretary Sajid Javid has decided to reschedule the products, relaxing the rules about the circumstances in which they can be given to patients, after considering expert advice from a specially commissioned review.

Cannabis Oil is one of the oldest medicines known to Man. There has been numerous studies completed proving that cannabis oil can assist treating epilepsy, insomnia and even treat people suffering from cancer.

Scientists are rapidly discovering more and more about the rather amazing abilities of the cannabinoids found in the cannabis plant. Most of them have shown therapeutic value, as have the terpenes, which give the plant its distinct odors. There are over 125 terpenes and over 80 cannabinoids in cannabis and each strain has its own unique blend that create its distinct effects.

CBD also has the effect of reducing the undesirable effects of high-THC cannabis, such as anxiety and paranoia.

Why is this important?

1 in 2 of us will get cancer at some point in our life times, but right now patients are being denied drugs that could ease their pain, or relieve side effects of chemotherapy, because they are currently illegal.

Cannabis oils and other cannabis based medicines can be used to relieve the side effects of chemotherapy like nausea, and can help relieve severe pain. Everyone deserves to get the care they need, especially terminally ill cancer patients. Doctors should be allowed to prescribe cannibis oil to any patient they think it would help.

Click on the link below to add your name to this petition.

Home Secretary Sajid Javid has announced that there will be a review of cannabis for medicinal use.

Mr Javid did, however, insist that the ban on recreational use of the drug will remain.

The Health Secretary has told ITV News that he backs the use of medicinal cannabis oil and that the Government is conducting a review into its use.

Jeremy Hunt’s announcement comes amid calls for the drug to be legalised in medicinal circumstances.

The boy’s mum is “over the moon” at the release of the medicine but says it been a “dreadful, horrific, cruel experience”. 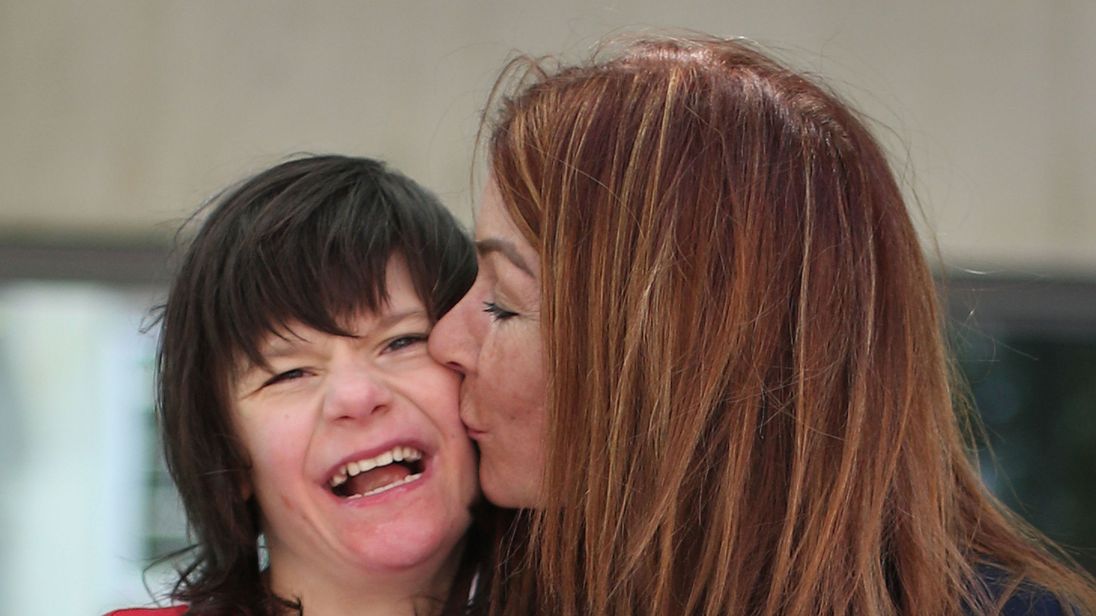 “ 1.01am this morning, Billy had a seizure”.Can everyone email Nick Hurd ASAP with the following subject header:Give Billy back his medication. nick.hurd.mp@parliament.uk#mybuddiesmeedthistoo#billyslaw#billysbud

Sharing a video of Billy’s seizure at 1am this morning, Ms Caldwell urged her followers on the Keep Billy Alive Facebook group to email Mr Hurd and plead for him to relent.
https://www.independent.co.uk/news/health/cannabis-medication-billy-caldwell-epileptic-seizures-marijuana-customs-confiscation-latest-a8394971.html 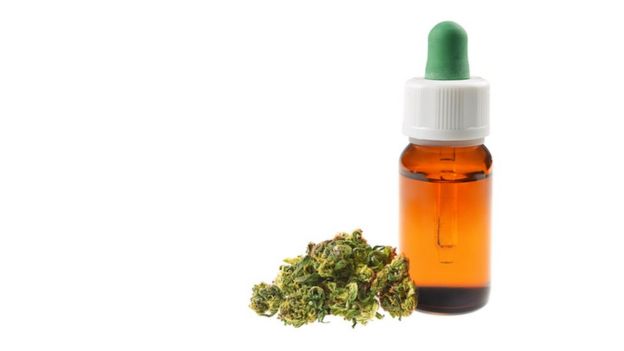 The Home Office has rejected a County Tyrone mother’s plea to legalise cannabis oil for her epileptic son.

Ms Caldwell brought cannabis oil from Canada for her son Billy, but it was confiscated at Heathrow on Monday. 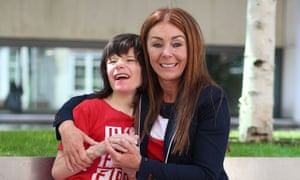 A GP, who prescribed medicinal cannabis to a County Tyrone boy to treat uncontrollable epilepsy, has been told he cannot do so again. 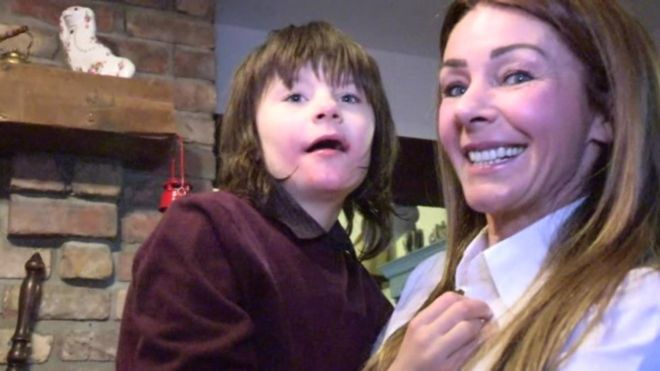 This little boy’s condition radically improved after his mum cured him with cannabis oil!

This little boy's condition radically improved after his mum cured him with cannabis oil!

This little boy's condition radically improved after his mum cured him with cannabis oil! 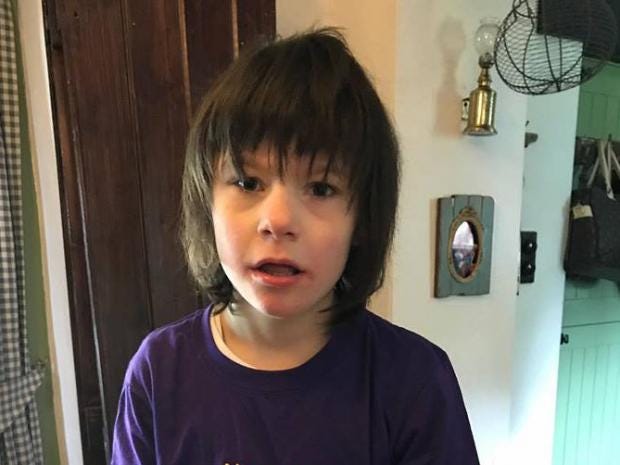 Cancer patient ‘cured by cannabis oil’ gets 1,000s of messages a day

Everything you need to know about cannabis oil – is CBD really an effective treatment? 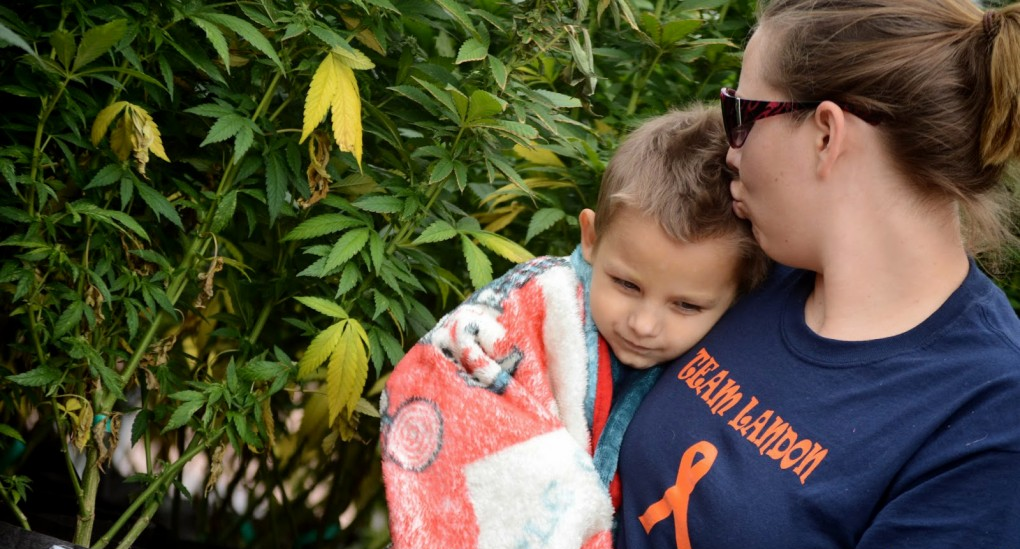 CBS Miami’s Rudabeh Shahbazi reports on Cannabidiol (CBD) which is being used by some people to treat health problems like anxiety, insomnia, depression, and seizures.

Medical Cannabis Oil: 4 Reasons We Love It (& Why You Should Too)

Medical cannabis oil: It’s amazing.What can it be used to help? Actually, the question isn’t what can it help, but rather what doesn’t it help? 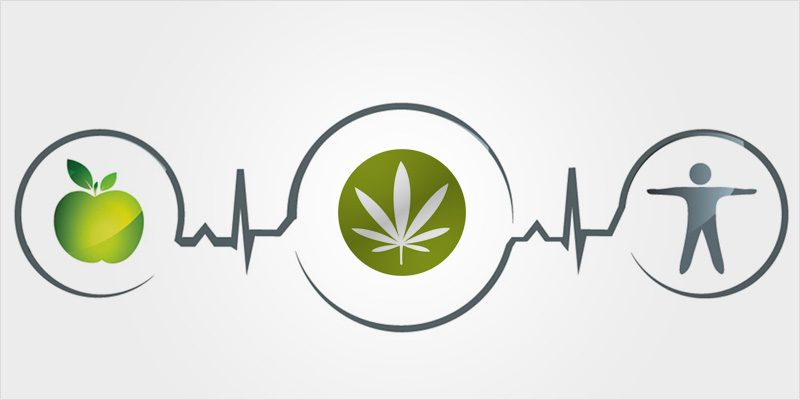 What is Cannabis oil? Where to buy CBD, whether it is legal in the UK and the law as sales soar at Holland & Barrett

The oil, a substance made up of cannabinoids, is extracted from the cannabis plant.

What is Cannabis oil?

Cannabis oil is a thick, sticky, resinous substance made up of cannabinoids, such as THC and CBD, that is extracted from the cannabis plant (Cannabis sativa or Cannabis indica).

Cannabis oil is the most potent of three main cannabis products, which are the actual cannabis flower (marijuana), resin (hashish), and oil (cannabis oil).

Cannabis oil is the most concentrated form of the three main cannabis products. That is what makes cannabis oil the most potent.

Anti-drug activists think that a few puffs on a joint will turn you into a red-eyed, unemployed psychopath – probably for life.

But is marijuana actually that bad for you?

With several American states having decriminalised the herb for personal use, scientists have suddenly had the chance to see what cannabis actually does on a mass scale.

MORE: It turns out weed might be a performance enhancing drug Smoking weed makes you thinner – or at least less likely to be obese

You might not think it after you’ve watched a munchie-struck stoner devour an entire KFC family bucket in one go, but dope smokers are less likely to be obese.

A study in the journal Obesity found that regular weed smokers are less likely to be obese than non-smokers.

The researchers from Conference of Quebec University Health Centers looked at 700 adults aged 18-74 – and found that cannabis users tend to have low body mass index scores (often taken as a sign of good health).

People with low BMIs tend to have less body fats and tend to be at lower risk for diabetes.

Smoking weed isn’t actually that bad for your lungs, and smokers actually have improved lung function when compared to both cigarette smokers – and people who have never smoked either.

The researchers, writing in the Journal of the American Medical Association, say that the big drags taken by weed smokers may actually ‘train’ lungs to be more efficient. It can increase creativity surprising health benefits of smoking weed

A 2012 study in Consciousness and Cognition found that marijuana made people more creative – at least in terms of how well they used language.

The researchers said, ‘We investigated the effects of cannabis smoked naturalistically on schizotypy and divergent thinking, a measure of creativity.

‘One hundred and sixty cannabis users were tested on 1 day when sober and another day when intoxicated with cannabis.

‘Cannabis increased verbal fluency in low creatives to the same level as that of high creatives.’

Gordy Megroz of Outside conducted his own study after noting the number of athletes who credit marijuana use for increased performance and recovery.

And however unscientific you deem his little self-experiment to be, he found that he performed better on the treadmill and was less sore after a heavy squat session.

‘I do a heavy squat session while high, which would normally leave me sore for two days, but I’m surprisingly fresh 24 hours later,’ he wrote.

‘Even when not stoned, other aches and pains seem to dissipate, too.

‘Studies have shown that the drug has an anti-inflammatory effect, which is one reason why medical marijuana is so prevalent.’

Because of marijuana’s illegality in most places, hard research is still hard to come by.

In what could be a key moment for advocates of legal cannabis, the U.S. government has admitted that the drug can shrink cancer cells.

In a page of official government advice, the U.S. government now says,, ‘Cannabis has been shown to kill cancer cells in the laboratory.’

The site says that the effect has so far been seen in rodent studies, and cautions, ‘At this time, there is not enough evidence to recommend that patients inhale or ingest Cannabis as a treatment for cancer-related symptoms or side effects of cancer therapy.’

Cancer Research UK warns patients that so far, there is no evidence that cannabis extracts can be used as a treatment.

In what could be a key moment for advocates of legal cannabis, the U.S. government has admitted that the drug can shrink cancer cells.

In a page of official government advice, the U.S. government now says,, ‘Cannabis has been shown to kill cancer cells in the laboratory.’

The site says that the effect has so far been seen in rodent studies, and cautions, ‘At this time, there is not enough evidence to recommend that patients inhale or ingest Cannabis as a treatment for cancer-related symptoms or side effects of cancer therapy.’

Cancer Research UK warns patients that so far, there is no evidence that cannabis extracts can be used as a treatment. It’s a far safer alternative to alcohol – in fact, it’s 114 times safer

Cannabis could actually be the safest drug available, after a study found it is actually 114 times less deadly than alcohol, according to the journal, Scientific Reports.

Smoking weed can help you give up heroin

Smoking weed helps patients give up opiates such as heroin, a new study has shown 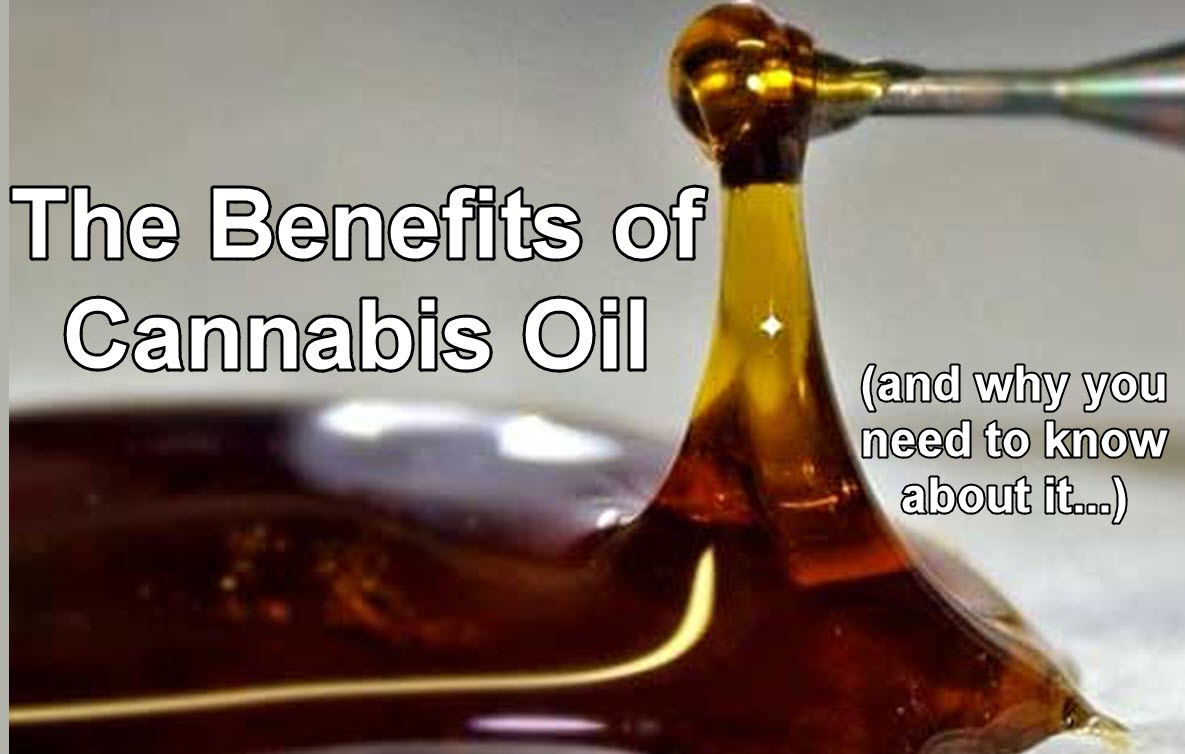