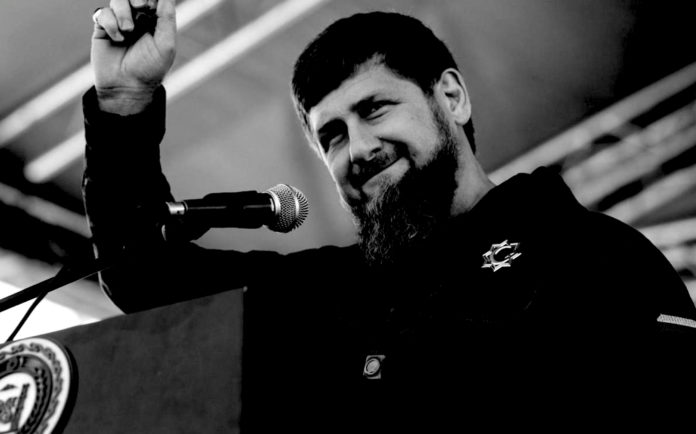 On the Democrats’ first day in power, they passed a rules package that says that bars representatives and House employees from discriminating against LGBTQ people, according to LGBTQ Nation.

The LGBT Congressional Staff Association, or LGBT CSA, commended this decision, saying that it sends an impactful message about diversity within the House of Representatives, that LGBTQ people are welcome in DC and within the House, and that the House respects the identity and dignity of LGBTQ individuals.

Patricio Díaz Bravo was glassed in a homophobic attack in Chile in 2018 | Photo: Movilh

Brazil’s new right-wing President Jair Bolsonaro removed concerns regarding the LGBT community from being considered by a new human rights ministry hours after his inauguration, part of a sweeping set of executive orders targeting some minority groups.

Bolsonaro stripped LGBT concerns from the ministry and named no other federal agency to consider such issues, The Associated Press reportedWednesday.