The articles below have been chosen for education and well-being related to STIs.

More detailed information on STIs can be found on the Haemosexual website. Half of British teenagers struggling with sexuality have self-harmed – report

LONDON (Thomson Reuters Foundation) – Almost half of British teenagers who are LGBT or questioning their sexuality have self-harmed, according to a study released on Wednesday that found they have significantly lower life satisfaction than their peers.

Homophobic bullying and “highly gendered” environments were adding to pressure on young people struggling with their sexuality, according to the report from The Children’s Society.

“There are still too many schools where being called gay is an insult, where there isn’t an inclusive atmosphere, and young people might feel like they need to hide their sexuality because they might be bullied by staff or by pupils.”

HPV vaccine to be given to boys in England

The government has announced that adolescent boys will be offered the human papilloma virus (HPV) vaccine to protect them from cancer.

Boys aged between 12 and 13 in England will be given a vaccine to protect them against HPV-related cancers, Public Health Minister Steve Brine has announced today.

The decision follows new scientific evidence and advice from an independent panel of experts. Updated evidence from the Joint Committee on Vaccination and Immunisation (JCVI) recommends that the existing HPV vaccination programme for girls should be extended to boys as well. 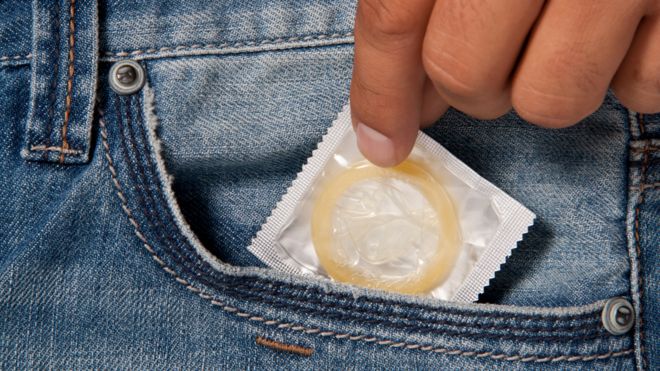 A little known sexually transmitted infection could become the next superbug unless people become more vigilant, experts are warning.

Mycoplasma genitalium (MG) often has no symptoms but can cause pelvic inflammatory disease, which can leave some women infertile.

MG can be missed – and if it is not treated correctly, it can develop resistance to antibiotics.

The British Association of Sexual Health and HIV is launching new advice.

Its draft guidelines detail how best to spot and treat MG.

The latest sexually transmitted infections (STI) surveillance report from Public Health England (PHE) confirms that cases of the bacterial STIs gonorrhoea and syphilis have continued to rise in England.

Some sexual-health clinics face closure or reduced hours as almost half the councils in England plan to cut spending, a BBC investigation reveals.

Most said any savings would be made through efficiencies, but 16 councils said services would be cut or reduced.

The government said councils were being given money to spend on services. 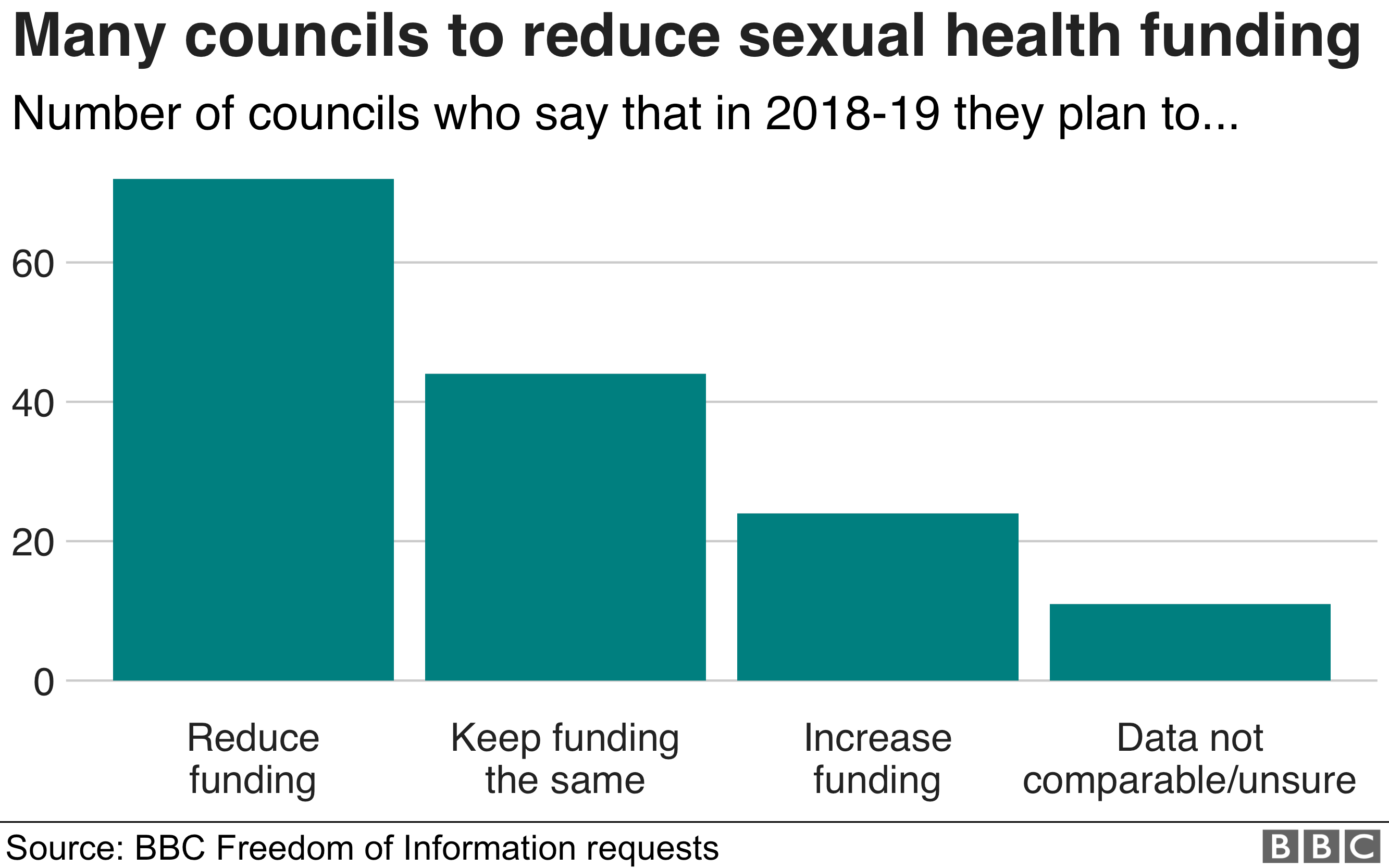 HPV vaccination programme for men who have sex with men

The nationwide programme will be rolled out in phases from April 2018.

The government has confirmed that it will introduce a nationwide HPV vaccination programme for men aged 45 or younger who have sex with other men.

NHS England and Public Health England (PHE) will work to start the programme in sexual health (GUM) clinics and HIV clinics in England from April 2018.

HPV is a virus transmitted through sexual contact. It is most commonly associated with causing cervical cancer in women. Girls aged 11 to 13 have been vaccinated against the HPV virus since 2008, and this provides indirect protection to many males. Men who have sex with men do not benefit from indirect protection from the vaccination programme for girls.

The Joint Committee on Vaccination and Immunisation (JCVI) has recognised increasing evidence of the association between HPV infection and non-cervical cancers in men who have sex with men.

A vaccination pilot started in 42 specialist sexual health services clinics in June 2016. The pilot assessed the feasibility and cost-effectiveness of a national HPV vaccination programme.

Using nuclear medicine, researchers have found a way to accurately differentiate cancerous tissue from healthy tissue in prostate cancer patients. The research demonstrates that the maximum standardized uptake value (SUVmax) on 68Ga-PSMA PET/CT scans correlates with PSMA-expression in primary prostate cancer. By this means, researchers were able to generate an SUVmax cutoff for the differentiation of cancerous and benign prostate tissue.

Exposing the gut to chlamydia protects against subsequent infection in the genital tract and other tissues, researchers have discovered. Chlamydia is the nation’s most common sexually transmitted disease and causes infertility, ectopic pregnancy and pelvic inflammatory disease if left untreated.

Kisspeptin has already been identified as the key molecule within the brain responsible for triggering puberty and controlling fertility. A new study in mice reveals that a subset of neurons in an evolutionarily ancient part of brain, the hypothalamus, drive both attraction to the opposite sex and sexual behavior by two independent mechanisms. 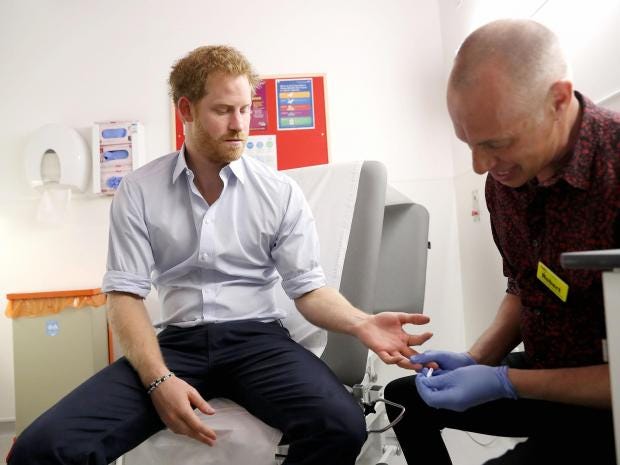 In this joint statement, Public Health England (PHE) and the British Association for Sexual Health and HIV (BASHH) do not endorse the use of Doxycycline PEP for STIs because any potential benefits will be outweighed by the considerable potential for antibiotic resistance to develop in STIs and other bacteria.

Further studies are required to measure the wider impact of prophylactic doxycycline on antibiotic resistance (AMR). 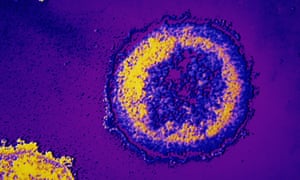 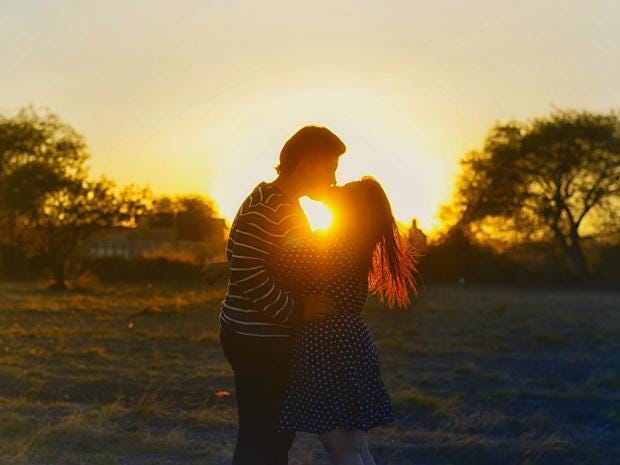 No sex please, we’re American: US fondness for preaching abstinence is a mistake, health experts warn

How the throat acts as a “silent reservoir” for Gonorrhea 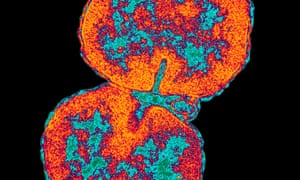 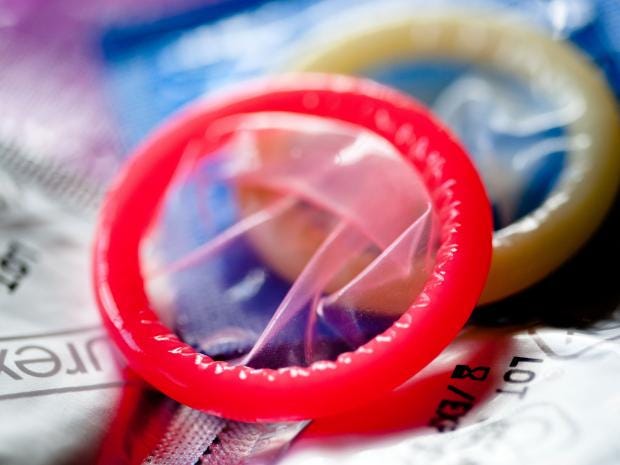 Almost Half of American Men Have HPV

PrEP is approved in Scotland