Mental health: a state of well-being

Mental health is defined as a state of well-being in which every individual realises his or her own potential, can cope with the normal stresses of life, can work productively and fruitfully, and is able to make a contribution to her or his community.

The positive dimension of mental health is stressed in WHO’s definition of health as contained in its constitution: “Health is a state of complete physical, mental and social well-being and not merely the absence of disease or infirmity.”

This fact file highlights the important aspects of mental health and disorders. The images include pictures drawn by children who participated in the WHO Global School Contest of Mental Health in 2001.

For more information, or if you would like to speak to someone, contact details of organisations are below. For men who have sex with other men and are living with a bleeding disorder, you can find related articles throughout the Haemosexual website.

The study says it is one of the first to examine the unique characteristics of LGBTQ people who died from suicide.

Half of British teenagers struggling with sexuality have self-harmed – report

LONDON (Thomson Reuters Foundation) – Almost half of British teenagers who are LGBT or questioning their sexuality have self-harmed, according to a study released on Wednesday that found they have significantly lower life satisfaction than their peers.

Liam Hackett, CEO of Ditch the Label, said: “Unfortunately, bullying remains a real issue in the UK with anyone identifying as LGBT+ among the worst affected.

“LGBT+ young people are further affected by the impact of heteronormativity within wider society.”

The results also found that 31 per cent of LGBT+ people had attempted suicide and 51 per cent admitted to self-harming.

Post-Traumatic Stress Disorder and Long-Term Survivors: There Are Solutions

Being gay does not cause poor mental health, a new study claims

Under An Umbrella – Recognising Diversity In LGBT+ Mental Health 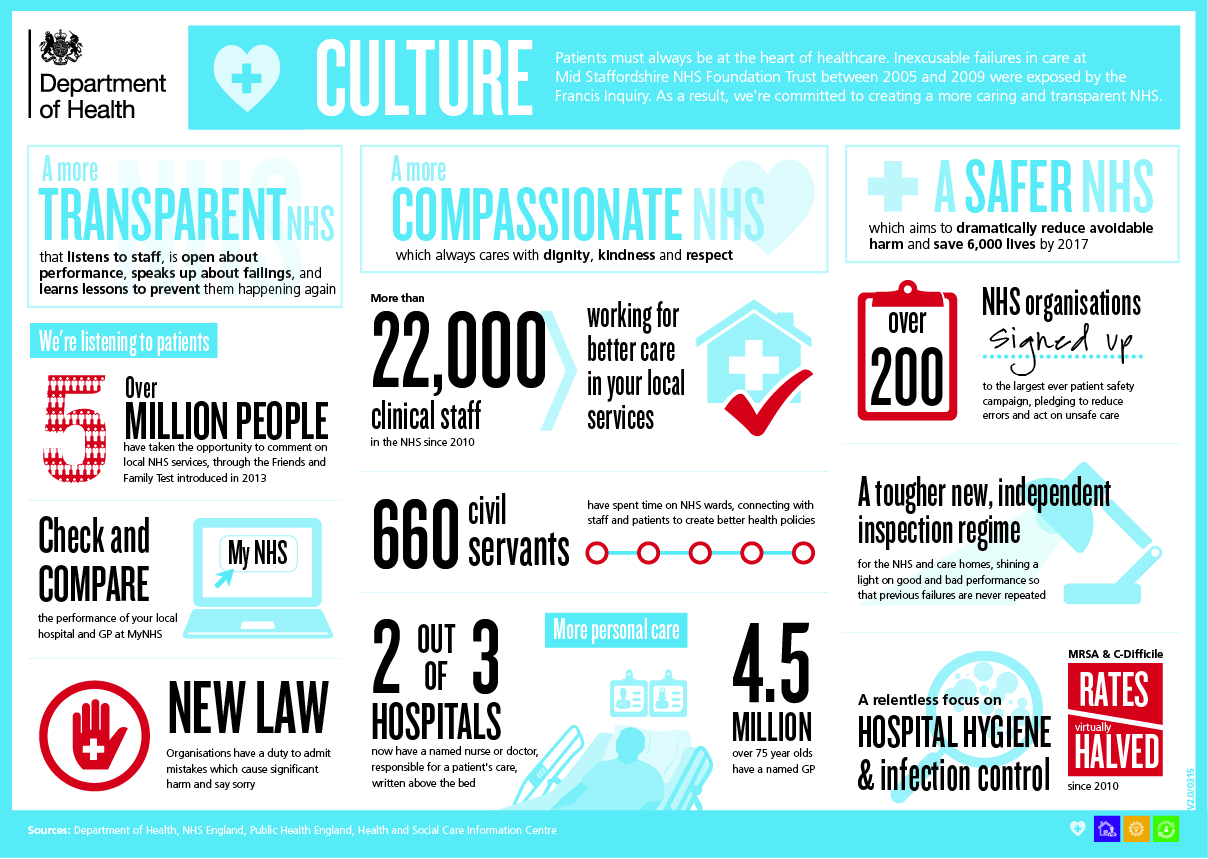