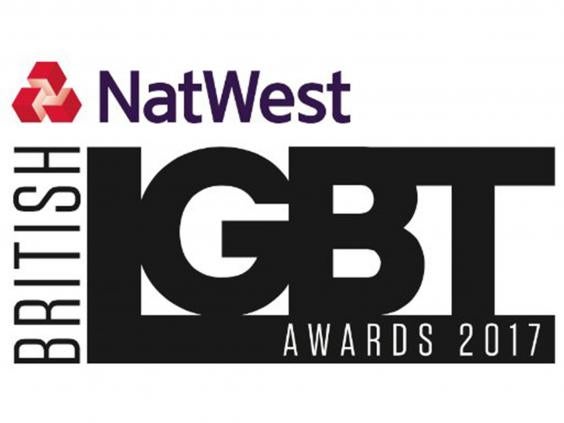 The British LGBT Awards is designed to showcase individuals  and organisations that have demonstrated an outstanding commitment to the LGBT community. We believe that those who go the extra mile to ensure equality, opportunity and fair treatment for all, regardless of sexuality deserve to be recognised.

In light of special circumstances, the British LGBT Awards has made the decision to recognise Dean Eastmond, outside of the normal award-giving period. Nominations for the British LGBT Awards 2018, which are currently open, have seen a number of entries across different categories for Dean, including ‘Journalist’, ‘Online Impact’ and ‘Outstanding Contribution to LGBT+ Life’. However, given the nature of his illness, Dean may not be strong enough to attend the ceremony in May next year. Therefore, we’re honouring his work for the LGBT+ community with a special 2017 ‘Campaigner’ Award. You can read more about Dean and his work below or visit his site here.

Dean Eastmond is a campaigner and journalist. Aged 20, he co-founded HISKIND Magazine while undergoing intensive chemotherapy, having been diagnosed with a rare form of cancer just one year earlier. He has written for VICE, the Guardian, the Independent and many more.

Despite only being given a 20% chance of survival and receiving extensive chemotherapy, Eastmond has amplified his fight for LGBT+ rights over the last 12 months. As a writer, he has raised awareness of sexual assault, campaigned for equal fertility rights for gay men, highlighted the stigma faced by LGBT+ people with cancer, and is credited with bringing the LGBT+ community together, after they generously raised significant amounts of money towards living costs for his treatment in America.

Eastmond’s courage and positivity in the face of a devastating diagnosis has touched and inspired the thousands of people who read his work.